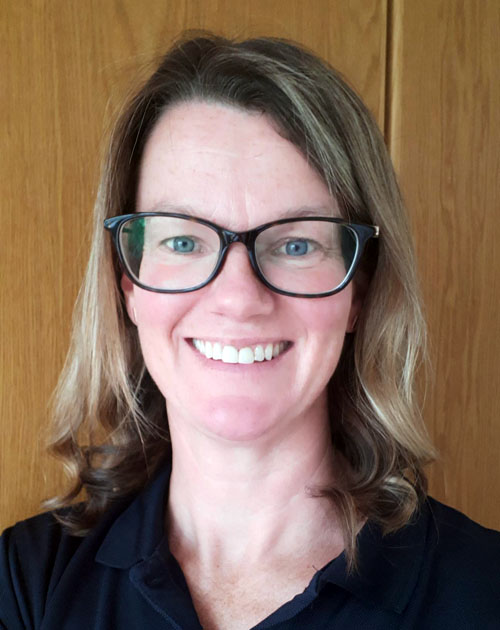 I graduated from the University of Birmingham in 1997 and began my early career as a rotational physiotherapist around Stafford and the West Midlands.  After gaining experience in a variety of clinical settings, I spent 4 years from 2001 working on a busy, acute, neurosurgical ward on the outskirts of Toronto in Canada.

On return to the UK in 2005, I accepted a Senior Physiotherapist role at an independent Neuro-Rehab Hospital in Godalming, Surrey.  Unfortunately, this hospital closed down 12 months later.  I decided at this point to venture into the world of private neuro physiotherapy and haven’t looked back.

In 2008, now married and with a child on the way, a change in my husband’s job brought us back to the Midlands where I continued (if a little more part time) with private neuro physiotherapy – treating individuals following strokes, head injuries, spinal cord injuries, MS, PD either in their homes or within a clinic setting.  I further developed my hands-on techniques as well as assistive technologies such as Functional Electrical Stimulation (FES) and SaeboFlex. In recent years I have become a certified APPI Pilates instructor and incorporate this into much of my treatment together with hands-on manual techniques, general exercise, advice and support.

In addition to the private work, I joined the MD Support Centre back in 2013 when it first opened, providing their very first physiotherapy assessments and subsequent treatments.  I have absolutely loved being a part of the successful growth of the Centre over the intervening years and seeing the change it has made to the many service users that attend.